Hats, and Lists and Bears, Oh MY!

Hats for Halos of Hope; bears for a sweet charitable project called Team Lewis I just found out about and has a very special meaning to me; a new design currently in progress; new design ideas I’m dying to get started on; the CGOA Master Crochet Program I’m determined to start and finish in 2015; and EYEBALLS, gotta have more eyeballs in lots of colors.  So much to crochet and so little time. 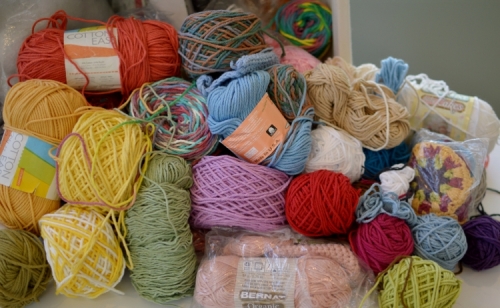 How many hats and bears will this yarn make?

What do you do when you can’t decide what project to crochet first?  Do you have multiple WIPs going at once, skipping from one project to another or do you just crochet as fast as possible to finish one item and then move onto the next?

Me, I’m a list girl.  Growing up I remember my dad making lists.  They’d be in the corner of his desk blotter with the items crossed out as completed.  I don’t remember or know what the lists were for, “to do” lists of some sort, but I can still visualize them on his desk in the house I grew up in.  I guess that is why I make lists for everything.  I make them at work, I make them at home.  I make lists for my kids of chores to do when school is out and my husband and I have to work.  I make lists for the grocery shopping (sectioned into quadrants: grocery, non-food, cold stuff and produce).  And I make lists of items to pack for when we go on vacation.  Lists for everything!


UPDATE:  After drafting this post but prior to publishing, I received a challenge from Pat.  She bet me 2 skeins of cotton yarn that she could make more hats for Halos of Hope this month than I can.  I say GAME ON!  I may have to tweak the order of my crochet to do list a bit due to this new development and pick up in May what I don’t get to this month.  Halos of Hope is such a great organization so I want to make as many hats as possible.  Also, I want to WIN!   And I do want to make at least 6 bears this month as they need to be in the mail by the end of the month.

Revised list
1) 6 bears then as many hats as physically possible.

Looks like my crochet time will be spent mainly on hats and bears.  And it looks like we may be eating a lot of frozen dinners this month.  Less time cooking = more time crocheting!  So much to crochet, so little time.

One thought on “Crochet to do list and a hat challenge” 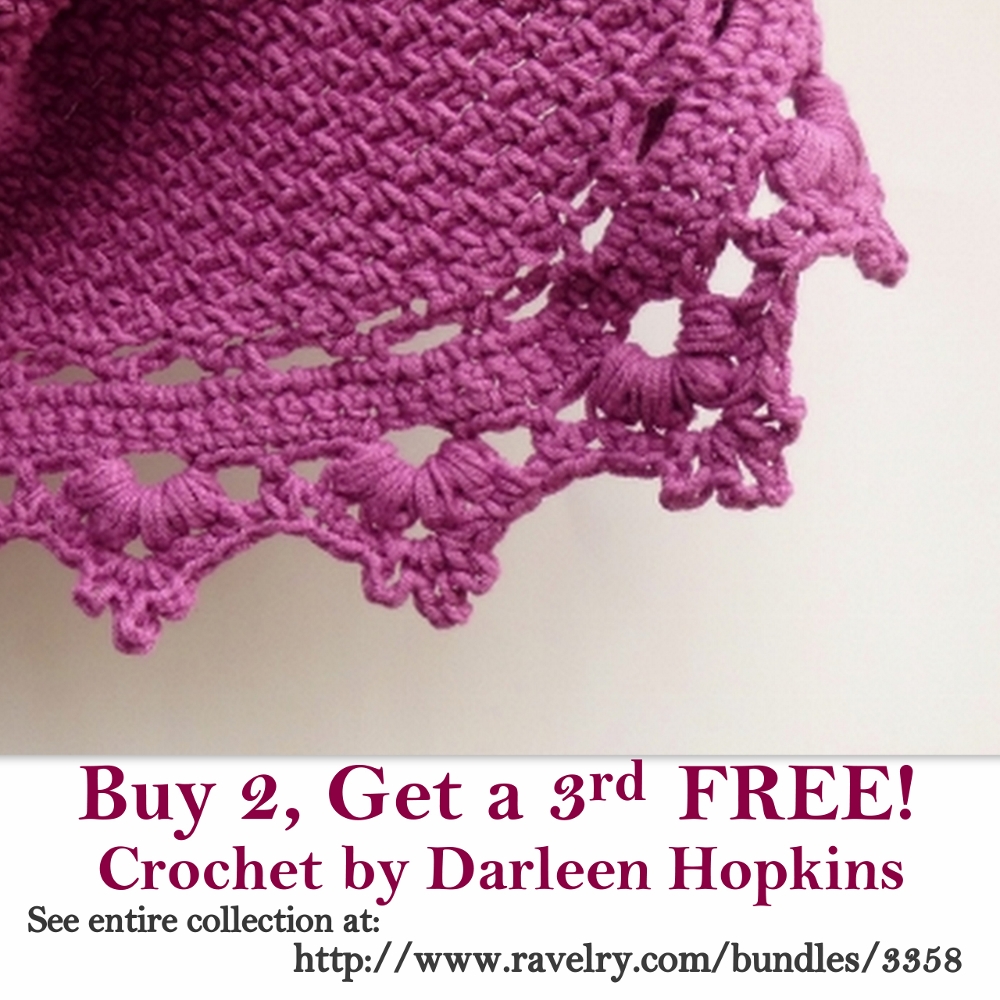