Cold weather got you down?  Make yourself this adorable Sunny Days Mobile and your forecast will be nothing but rainbows and sunshine!  Also a perfect baby gift or room decoration for babies, tweens and teens.  Pattern available here: Sunny Days Baby Mobile

Remember, all Crochet by Darleen Hopkins patterns are Buy 2, Get a 3rd for FREE when purchased on Ravelry. No coupon needed!

Oh, and have you heard about the Indie Designer Gift-A-Long?  This mobile qualifies for prizes if you participate!

Just in time to whip one up for your upcoming Thanksgiving feast!  This is adorable bib is an easy crochet pattern.  If you can change color mid-row, you can make this cutie!  Pattern available here: Pretty Spiffy

Remember, all Crochet by Darleen Hopkins patterns are Buy 2, Get a 3rd for FREE when purchased on Ravelry. No coupon needed!

Oh, and have you heard about the Indie Designer Gift-A-Long?  This bib qualifies for prizes if you participate! 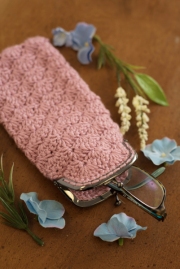 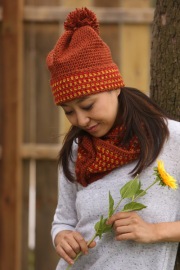 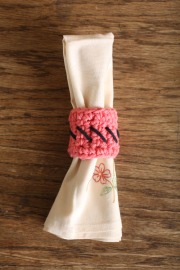 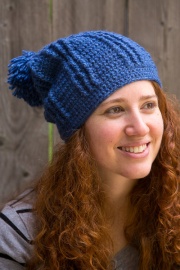 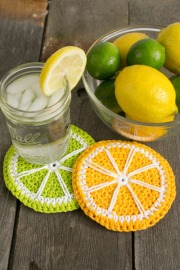 What do the 4th of July, Penguins and Crochet have in common?

Macaroni Penguins have a beautiful yellow crest that covers the top of their heads.  English explorers named Macaroni Penguins after the fashionable young men of the 18th century called ‘macaronis‘.

Make me a Macaroni Penguin!

The song, “Yankee Doodle”, which references the macaroni style, was a popular song during the American Revolutionary War.  The American holiday, Independence Day or 4th of July, is a celebration of the United States declaring its independence from Great Britain.  So, what does this have to do with crochet?  Nothing really.  I just thought it was a fun fact and wanted to share.  Anyone want to turn this cutie into a Macaroni Penguin?  I’d love to see it!

“Stuck a feather in his cap and called it macaroni.”
– Yankee Doodle

Independence Day is less than a week away.  Have a fun and safe 4th!